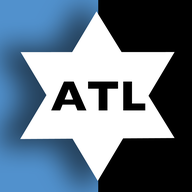 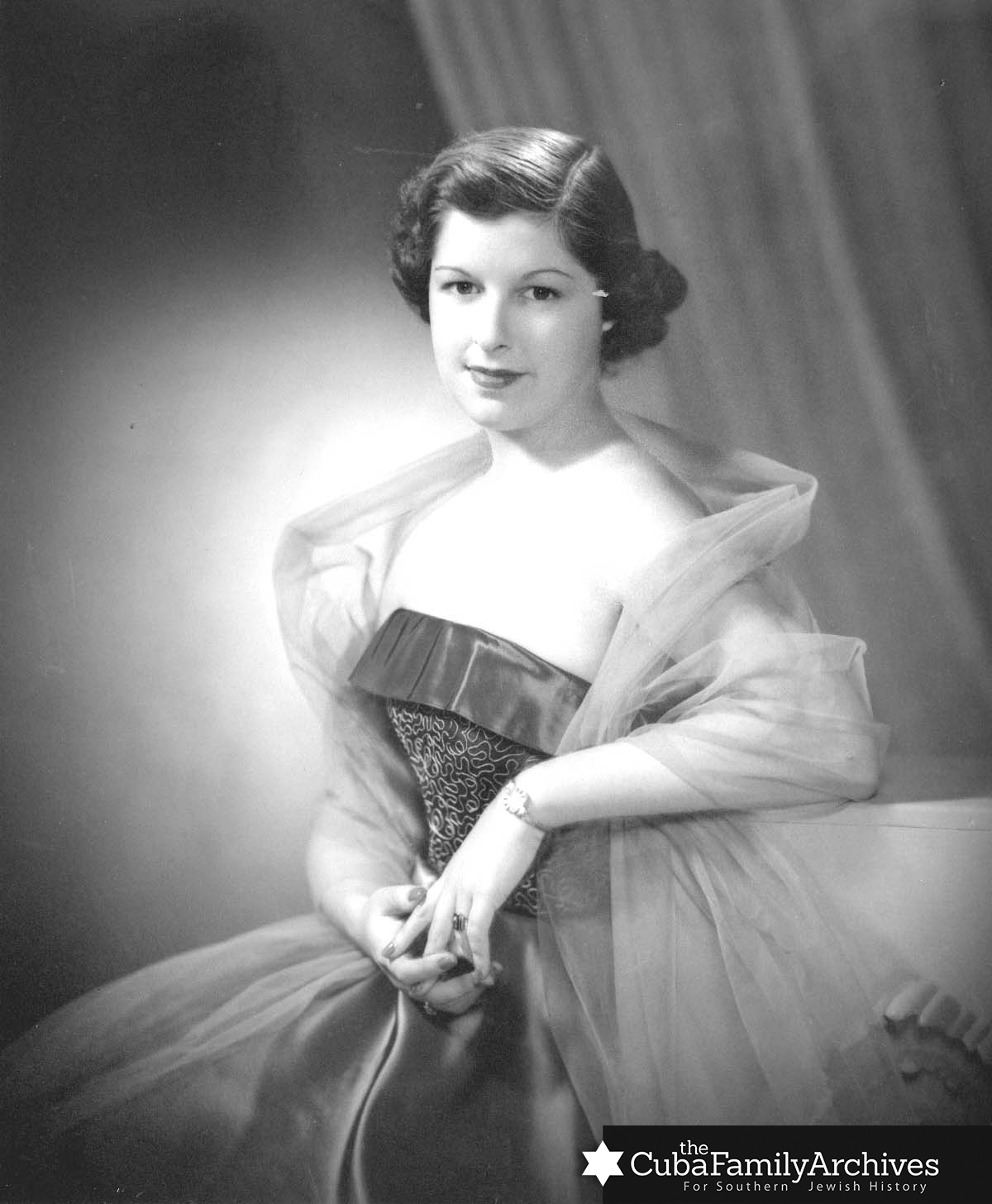 Margaret Strauss Weiller was born on November 10, 1933, in Atlanta, Georgia. She was a fourth generation Atlantan and the great-granddaughter of Emanuel Rich, one of the Rich brothers who founded the famous Atlanta institution in 1867 that was intertwined with the city's history for over a hundred years, Rich's Department Store. She grew up around the store and it became the backdrop for much of her young life.

Margaret followed her family's tradition of giving back to her community through good works, philanthropy, and community service. Her early years of community service as a dedicated volunteer with many organizations included the National Council of Jewish Women and The Temple. She later served as a community volunteer at The Epstein School and The Davis Academy where her grandchildren attended, and The William Breman Jewish Heritage Museum where she served as chairman of the Museum for four years, spearheading the development of its core exhibition, "Creating Community: The Jews of Atlanta from 1845 to the Present." She then chaired the Museum's Archives committee and served as a lifetime Trustee of the Museum Board. She was also a Trustee of The Rich Foundation.

Margaret passed away in 2012 and will be greatly missed and lovingly remembered by her husband of 59 years, Bill, her three daughters and their husbands, Debi and David Bock, Margo and Shiel Edlin, and Beth and Joel Arogeti, and their nine grandchildren. This app was made possible through a generous bequest by Margaret and her family.

Register as our user to receive news and updates!